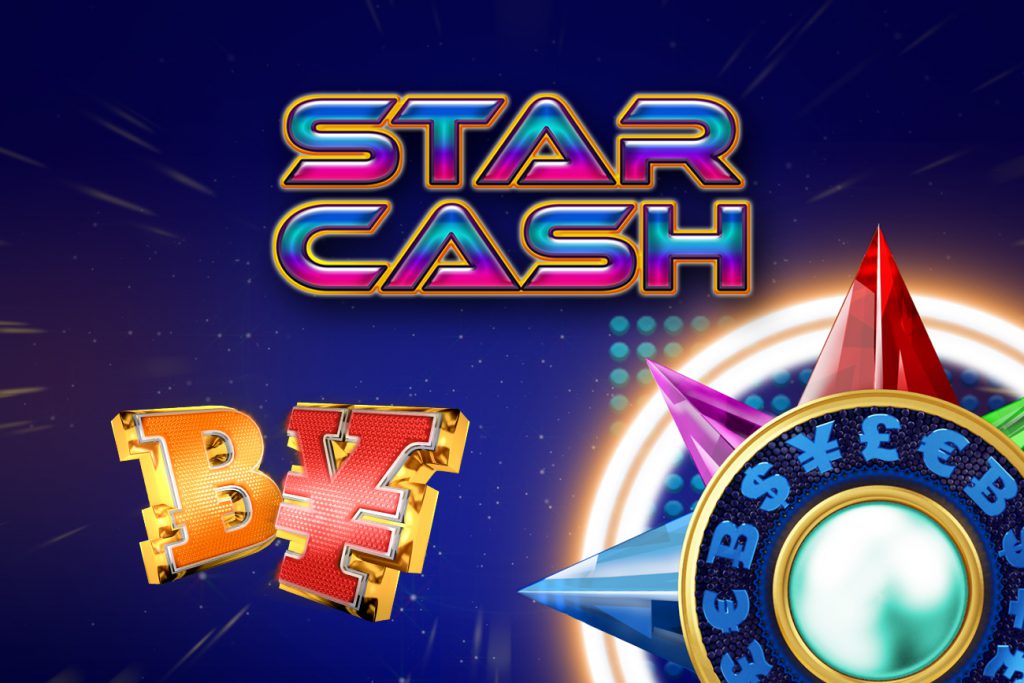 Reach for the celestial bodies with the universes starry of stars. Play STAR CASH, a 5 reel – 10 pay line game where new universal riches are waiting to be discovered! The pursuit of the unknown will reward you with lots of stacked money symbols and the excitement of the revealing the WILD STAR symbol. The WILD STAR symbol is WILD and substitutes for all symbols. If the STAR lands on the reels 2, 3 or 4 it expands on the entire reel and triggers the RE-SPIN. All reels containing STAR are held and all other reels are re-spinned once, up to a maximum of 3 re-spins. The game plays both ways; left to right and right to left. A psychedelic experience like no other, WILD STAR has been designed to blow your mind and boost your bankroll with one unforgettable experience! A fast and frantic slot that’s not for the faint-hearted, WILD STAR takes players on an interstellar adventure to the deepest and darkest corners of the galaxy. The traditional reels have been removed, suspending those all-important symbols right there in mid-air! Strike it lucky with the eight-pointed star wild to trigger the respins feature, during which the wild will expand to take over the entire reel remaining in place while the other reels spin! There’s also the option to gamble on the flip of a card for a 2x multiplier, which can be used to double your winnings up to five times! Get started today and find out what makes WILD STAR an out-of-this-world online gaming experience not to be missed!