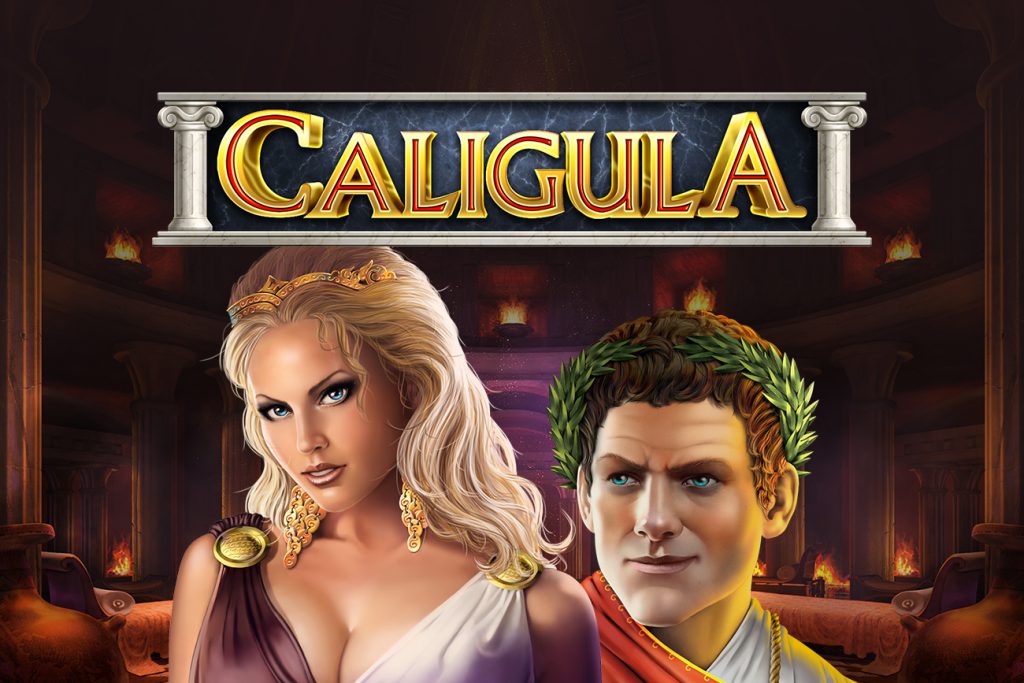 CALIGULA was one of Rome’s most iconic and notorious Emperors and you are invited to a Roman-themed party with the CALIGULA slot game. This 5 reel – 10 pay line slot game will keep you in suspense during the free spins. Three scattered Roman Red Centurions will award you the bonus feature. Free spins start with the Blue Centurion appearing on the reel number 5 and revealing the Roman number that pushes you to advance on the multiplier scale where all the wins are multiplied up to the maximum of 12 times the win. The bonus feature ends when you reach the end mark at the end of the scale. Far from the sinister side of things, CALIGULA invites players to experience the lifestyle of a Roman Emperor! CALIGULA himself serves as the wild symbol, replacing any other symbol in the game (aside from the scatter) to help form winning combinations. Prizes during normal play reach as high as 750 coins, while those all-important multipliers during the free spins bonus round take the action to an entirely new level! Trust us when we say you don’t have to be a historian to get a kick out of CALIGULA! CALIGULA is a great choice for gamers on the lookout for a high-volatility slot that means business! Dive into rich visuals and immersive soundtrack, as you explore the life and times of one of history’s most iconic figures. All while taking the opportunity to walk away with a generous cash prize…if you know where to find it!